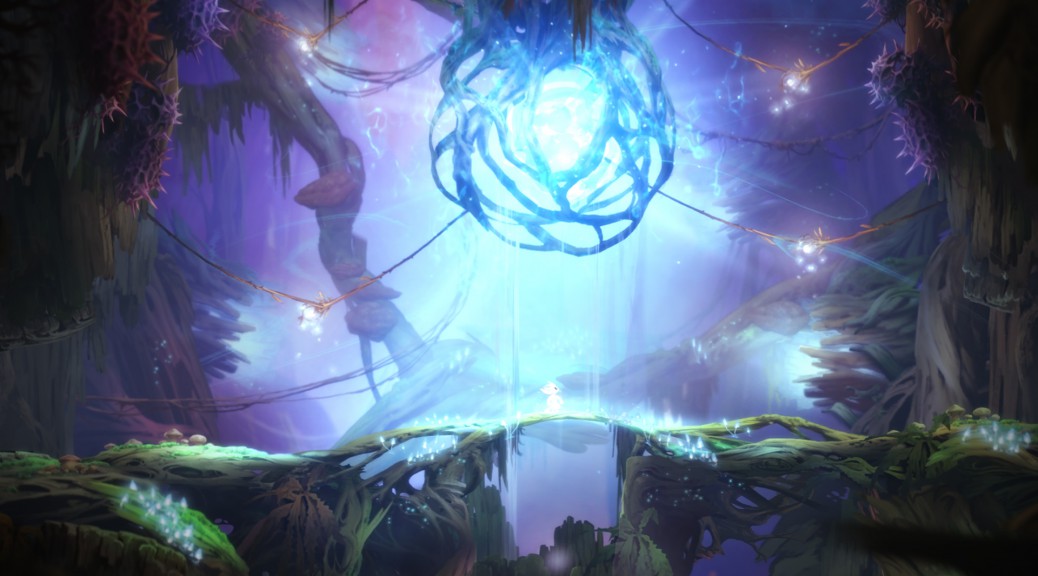 I had a weekend set aside to relax, so I spent some of it playing Ori and the Blind Forest on Xbox One. I first saw the game at the ID@Xbox showcase at GDC, and then it was available just a few days later, so I took the plunge. It’s super pretty but super hard, like Super Metroid mashed up with Super Meat Boy … and then rolled in a Miyazaki film (I ran out of ‘supers’). I’m just past the 50 percent mark, and I’ve died over 200 times. Which is probably lousy! 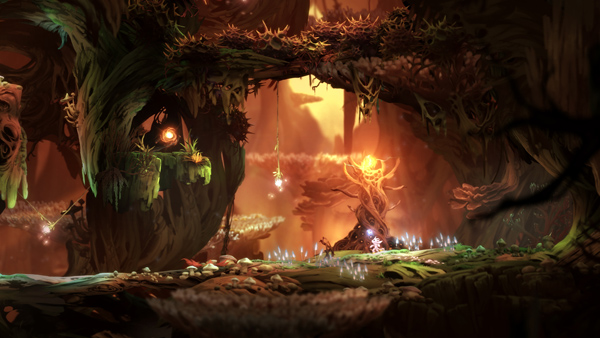 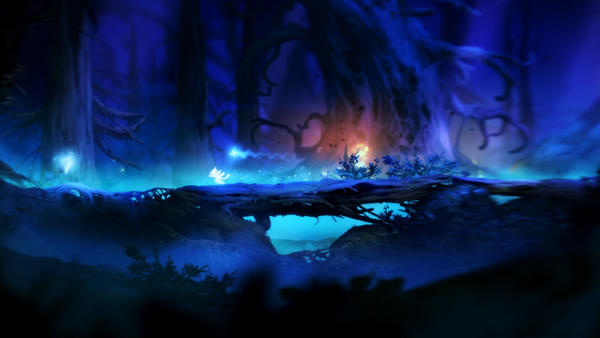 But look how pretty it is!

I just changed my Twitter background to this just because it’s so soothing. It felt a little weird to have Mario and not a Microsoft game in that background (even though I still love Mario).

I’d definitely recommend the game, if you have a high tolerance for thumb numbing frustration. (Or, naturally, if you are much better at tricky platforming than I am. The GDC demoer had a much easier time with the “tree escape” sequence than I did.) 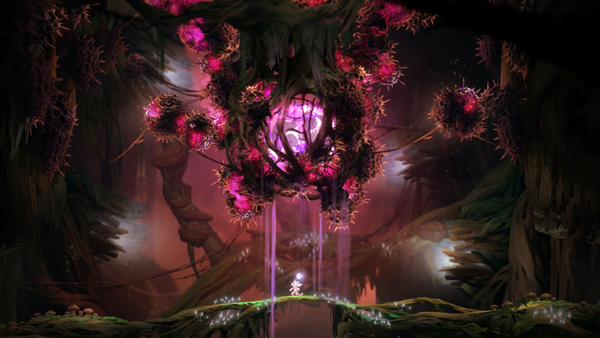 The big trends in indie gaming this year so far seem to be Metroidvanias in the single player, and 4 or 8-player local arena games for the multiplayer. Towerfall and Sportsfriends are the trendsetters here. At GDC I also spent some time with ClusterPuck 99, which I’ve written about at Tap-Repeatedly after a good chat with the developers.

Local Arena games I’ve played (or at least watched) so far this year:

I feel like I’m forgetting some, and here it’s only March.

Feel free to talk about how “metroidvania” is a bad name for a genre – I am not 100% on it, but it seems to be what everyone’s settling on for now.

2 thoughts on “Currently Playing – Ori and the Blind Forest”