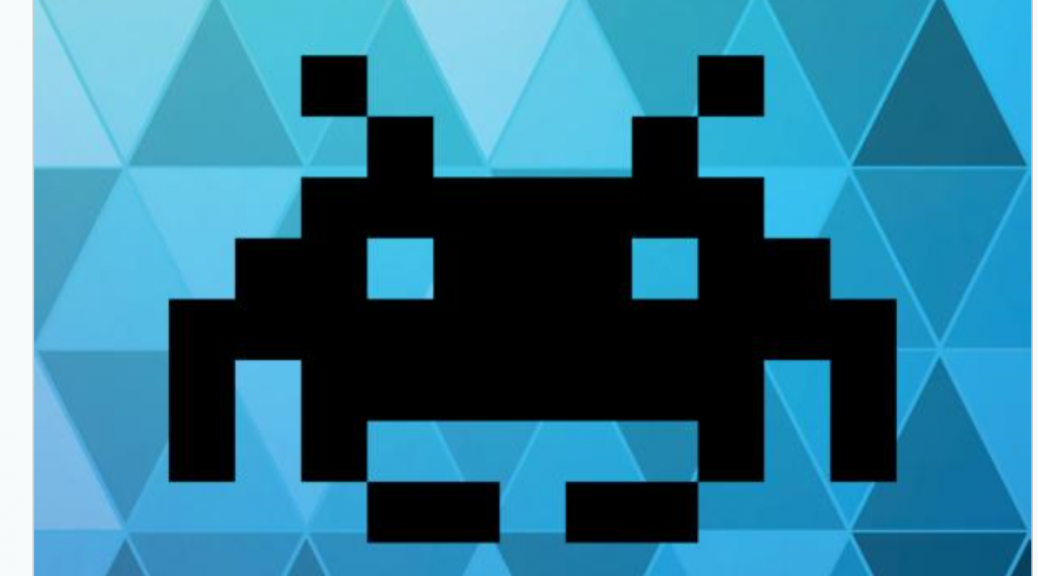 This blog hasn’t been too busy lately, I know. But if you’re interested, I’ve been posting a lot of articles that I was sitting on for a while on the games blog I write for, Tap-Repeatedly.com—

I Play Fighting Games for the Story – about the story mode in Street Fighter V and why it doesn’t quite work for me, and about my relationship to fighting game stories in general

Too Many Games and the Philadelphia Game Scene – a hopefully humorous personal look at a local games event and the activities there!

Heart Quest Books: D&D Adventures for Girls – some cool books that I read this summer that were written in the 80s!

Also, I wrote a chapter in a book!

This book lists 100 great video game characters, and opens up the debate as to whether you think those characters deserve to be called the greatest. I can actually think of a few characters I believe are missing from this list, so it’s bound to start conversations. Of course, I wrote about an inarguably correct choice – SHODAN. It’s an honor of course to be part of the project and I hope you check it out!

One thought on “Writing Roundup”