Have you been watching my Twitch stream?

No? Well, it’s at http://www.twitch.com/litagemini

This is a really good place to find me lately, since I’m trying to get into a habit of streaming more often. I’ve gotten involved with an awesome group of streamers all locally in Philadelphia, and it’s a blast playing games and hanging out.

This month there’s a vibe going on that Elliface started, and that’s Mario March, where many of us in the community are playing Mario games all month.

However, because I’m an Indie Hipster, I’m not going to play many actual Mario games. Instead, I’m going to also play Mario-like games that are made by independent developers.

Sure, I’ll play Braid. I feel that I’ve been challenged to 100 percent it, so we’re going to sit around and stare at clouds. But I’ll also play Omegaland, so get ready for that. If I manage to get the right equipment, I’m also interested in trying Galaxy or Odyssey, because I actually haven’t played either of them…

I’m also going to stop by the Cooking with Heat stream to cook some Mario-inspired food. Woot!

I might even wear my Princess Peach cosplay…. which I wore to PAX and MAGfest. I met a swell bunch of Princesses there. 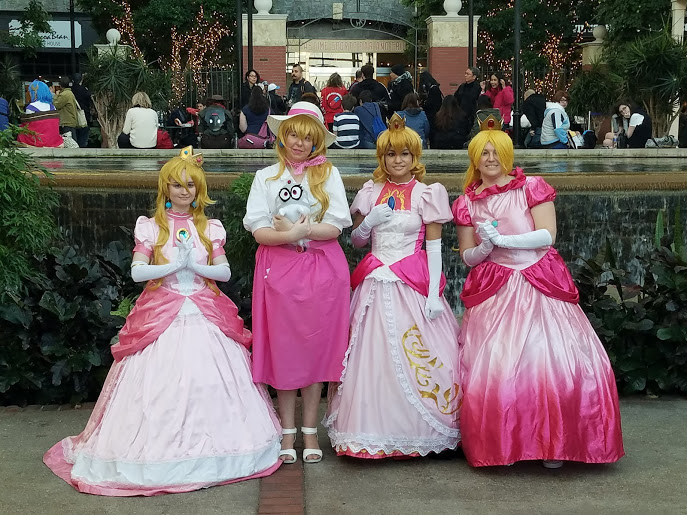 Look our community up for the fun!