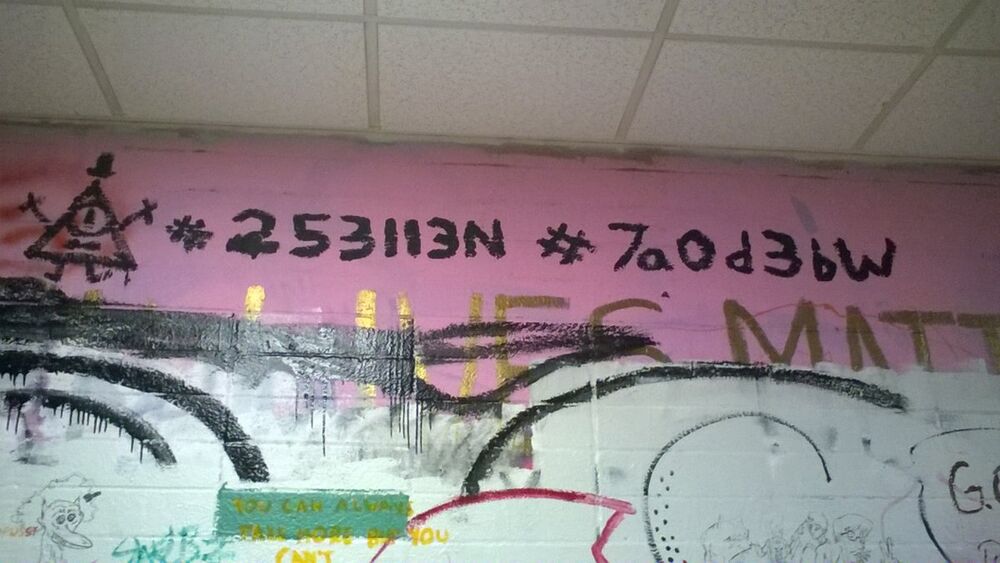 First of all, just to establish premises, let’s briefly discuss what I mean by ARG.

An ARG, or Alternate Reality game, by my definition (and closely matched by Wikipedia’s) is an interactive mystery story that is also a cross-media experience. Usually some web and mobile based play happens, but there’s also real-world elements that cross over into meatspace.  They’re usually seeded with clues found online somewhere, and if people find these clues, they fall down the “rabbit hole” and have to solve the puzzles as presented to them, and then they’ll get to the bottom of whatever-it-is.

All genres have blurred lines, so one can quibble about what does and does not count as an ARG, but definitionally I think they share the basic elements of:

If it doesn’t have these three elements, I might personally consider it something other than an ARG.

There are only two reasons that you would ever create an ARG.

Reason Number 1 is marketing, to build some buzz around some thing or another. This is ilovebees (the Halo ARG) and Why So Serious, the Valve potato ARG, the Lost Experience… many of the largest most well-known ARGs.

Reason Number 2 to make an ARG is for the hell of it: just because you love mysteries and wanna write some cool shit for people to solve.

After discussing this with some people, I realized there is a sort of hybrid ARG model. I will refer to this type of ARG as a “treasure hunt.” This is a series of clues that leads to a pre-determined conclusion, usually something hidden in the real world that you want to give away to people. It’s not purely marketing related because you are trying to give something away rather than sell something, but it may be marketing related in the sense of trying to build “buzz.” I consider a treasure hunt as distinct from the other primary types of ARG because while it shares some elements of cross-media storytelling, the presence of the Puppetmaster is typically fairly hands-off in a treasure hunt. Instead of making an interactive situation that responds to messages from users, a treasure hunt is basically planned out start to front from the beginning – it is begun with the end in mind. A treasure hunt is the best case scenario (though even those have their problems, which I’ll get into at the end).

So say you’re a marketing dude that wants to make an ARG of type number one, the non-altruistic marketing-based ARG. A mystery is only as interesting as its solution. And in this case, you have to start from the premise of the solution, which is already pre-emptively SOLVED – it’s… you know, just as an example… “go make sure and see Batman: the Dark Knight in theaters ”

So there is no real mystery. It’s the “drink your Ovaltine” secret decoder puzzle, writ large. Except that ARGs which require a heavy interactivity with the “real world” also scale HORRIBLY. In the aforementioned Batman ARG, the Joker left actual cakes at real bakeries for players to find. I guess that’s neat, but it’s also absurd. How do you scale up an operation so incredibly boutique as this idea? 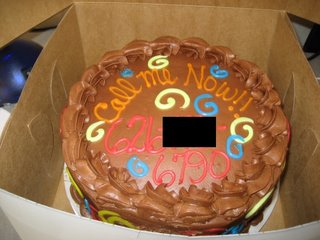 I’m using the Batman ARG as an example because it’s a dumb ARG. Oh, but I’m talking about it, so it must be good, right?

Nah. Were people in general not going to see the poster for a Batman movie unless people called the phone numbers on a Joker cake? What is the ROI here? Did sending Joker cakes sell any movie tickets? (“Verdicts I’ve found: Hard to quantify.”)

I am sure this was delightful for the people involved, but I can’t imagine there was anyone who never heard of there being another Batman movie and needed to find out from an ARG. So I’m deeply skeptical about this form of ARG. I feel very cynical about them.

But these things are art, too, right? I love art. So let’s look at the second kind of ARG – the just for the love of the game sort of ARG. Well they still have the problems of marketing ARGS – like the fact that they scale horribly. But they’re also frequently done by amateur designers that think they’re new to invent this type of game idea. (If you become an experienced ARG designer… you probably move into making cynical marketing ARGs instead.)

The ARG designer rarely has any idea where this story is actually going. If they do know, they’re gonna get mad if the community “figures it out” too quickly, which they always will, and pivot adding increasing layers of mystery. This is common beginning puzzle designer flailing.

This is a weakness of Mystery Box design, the J.J. Abrams-espoused philosophy that humans love mysteries so much that they will continue to chase mysteries forever even if they don’t immediately get answers. Media collectively went wild for this storytelling approach about a decade ago, but the backlash started to turn against it when people started to realize that mysteries begun without an end in mind will only end in a way that is deeply unsatisfying. (You all saw the Rise of Skywalker, too, didn’t you?)

In the case of an ARG for ARG’s sake, either the ARG never scales up much, and it will fizzle out… or, the ARG DOES scale up, because it gets popular… and then it fizzles out. Nobody can keep up this kind of momentum or energy on a empty mystery box for an endless amount of time. So what you see is the things in the ARG get increasingly weird, and either one of two things happens. a) it was marketing! boo, ugh. disappointing mystery. b) it wasn’t marketing, but it was a random story made-up-as-you-go with no satisfying solution, boo, ugh, disappointing mystery!

ARGs may start out fun, for a certain kind of person, but once you notice this pattern I can’t possibly see how an ARG could sustain interest long-term. At least that’s how it is for me.

…. And all this is to say nothing about how the mentality encouraged by ARGs now has lead people to become amateur internet detective-sleuths partially encouraged to doxx people and find real passwords for funzos because ITS A MYSTERY U GUYS which can lead to actually toxic behavior because real people’s lives aren’t mysteries and ARGs are actually designed purposefully to blurr the line between fantasy and reality and now people are trained not to spot the difference which allows shit like this to happen in 2020…

Which you know, is pretty bad.

I’m all in favor of puzzle games with clear boundaries between the game and fiction, and even the idea of getting lost in a game but if we believe games have power we should use that power wisely.

And now… a very small sample of the only actually good ARGs, and reasons why they also weren’t good:

Hey, I’m a sucker for Frog Fractions. This little mystery was funny, and the mystery had a point (“find the hidden game”). But even according to the creator, it did not probably lead to sales, so we must continue to question the effectiveness of ARG as a marketing tool:

This ARG was brought to my attention as a part of the Gravity Falls finale. I like the show a lot. This game is a pretty good example of how to do an ARG-type experience that mostly doesn’t suck: make it a treasure hunt, begin with the end in mind, and don’t pivot too much mid-stream. But if you watch the video, this still has its problems (such as people in real world locations not realizing they were a step on a massive treasure hunt, and moving items or getting tired of people asking about the treasure). Or, people just skipping to the end: A risk you gotta take when the end is already written is someone guessing it too soon, though that’s still way more satisfying than moving the goalposts if someone does.

from this Sarah Z video that people THOUGHT was some kind of secret web page uploaded by the BBC to hide a secret Sherlock episode, but was in fact just some random troll making random mysteries just to be a dick. True art. The purest, most perfect distillation of an ARG.

In conclusion if you met your significant other via an ARG and just think they’re great and I’m a big meanie be sure to tell me about it in the comments.