This last weekend at Philly Code Camp I did a short presentation on Azure Websites. I was going to outline it here today, but then a few things on the Azure side changed overnight and I’d rather talk about those things instead!

Today we’re announcing  Azure for Students: a way for students to get easy access to the Azure platform for free – no credit card required! This is a pretty big deal, because…

Ok, let me get back down to the ground floor here. I started working for Microsoft in January of 2014.  At that time, I wasn’t blogging or talking much about Azure yet because I was still learning the ropes. A thing I quickly realized is that a lot of Microsoft’s documentation, both technical and sales-pitch level, is geared a little bit more toward big-business enterprise development than it is toward students and startups. Really, I never even used the phrase “enterprise development” before I started at Microsoft, because I’m a weirdo academic nerdwoman who makes tiny indie games and that was not the space in which I lived. 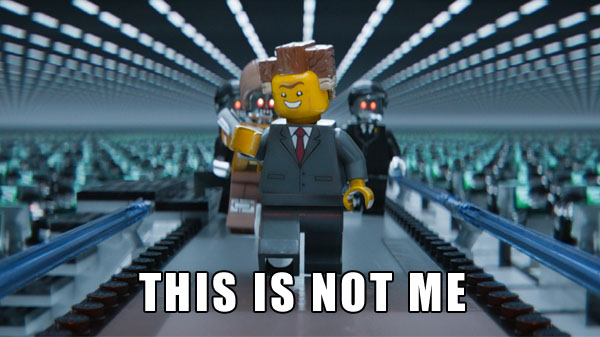 So if you aren’t Captain of the Starship Enterprise it can be a little hard to wrap your brain around what the actual day to day use cases of Azure will be for you.

So what I actually want to talk about is what this Azure offer is and why it’s actually cool. In order to do this, I’m going to bring in a special guest in the form of myself from two years ago who never heard of any of this. And she is going to ask the questions that I would ask two years ago, or that students often ask me, such as:

What is Azure, anyway?

Well let’s talk basic internet stuff and see if that gets us anywhere. The old model is to have a single server somewhere that hosts your stuff on the internet. That internet stuff – web sites, the backend databases for mobile apps, customer login information, etc – sits on a server computer that serves the data out to the client computer. With a cloud setup, like Azure, the data instead is on a grid or network in a big data center instead of being just in any one place. It has more computing power, lets you create “virtual” computers, and has distributed redundancy. If one computer goes down, the data is still stored on others, and you can create a “virtual computer” that’s as big or small as you need at any given time.

Say you have a popular website, but it goes viral somehow and it’s getting slammed. It’s common in that case for your site to run out of bandwidth and go down. But with Azure cloud, it’s possible to scale up to use more virtual machines in the network (or better virtual machines) to give your site more bandwidth right away when it needs it the most.

Some people say “Oh, Azure is like AWS but for Microsoft” but I don’t really like that comparison. Mostly because that comparison isn’t useful if you’ve never used AWS either. And Azure has some additional features that AWS doesn’t have.

Oh, okay, I get it. But isn’t The Cloud like… kind of scary and not safe? 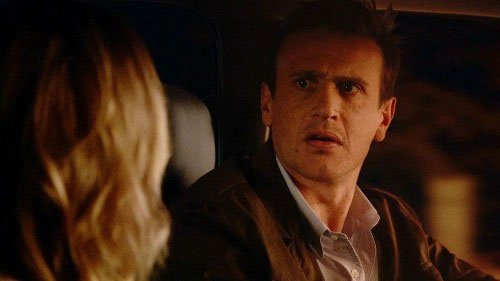 It depends. In the case of Azure, it’s pretty secure.

So what should I do with all this? What can I do?

A lot of stuff, but it’s way too much for one blog post, so I’ll just write a bunch of blog posts for students over the next few weeks. One thing that’s particularly useful for students or even for the average person is that you can host a web site.

Right, any kind. A lot of times it’s hard for a student to find a fully-featured place to host a personal web site. But having a personal website is pretty important in this age of self-branding. If you’re an artist, you want space for a portfolio; a writer wants space for a blog; a game designer needs a place to host her personal games.

Oh, actually, they’re calling them “web apps” now, but it’s the same as a website, just with some additional features for mobile support. You can find out about what web apps include right here: The New Azure App Service

So, this is a place that students – of any kind – not just computer science students but students starting a band or making an art project or whatever – can get free web hosting, not just of basic web sites but with database support and lots of different languages and blogging and commerce platforms supported?

Thanks, future me! I really could’ve used this two years ago. Or I guess today since I am past-You.

So how do I get a student started on this?

Tell them to go here — Microsoft Azure for Students — and get their student status verified through Dreamspark. Then, probably the easiest thing to do to get started, if you don’t know anything about the rest of this stuff, is to follow the basic tutorial to create a WordPress.

To wrap, here’s one big piece of editorial:

Every student should blog.

I started blogging when I was in grad school because it was literally an assignment. At first, it seemed like just busywork, writing post-mortems of my assignments and stuff I was doing in class, for class credit. But after graduating, I realized I still had the blog platform (which, for a long time, was a Blogspot). So, whenever it came to me, which wasn’t often at first, I’d write a little essay about some passion of mine… whatever I felt like sharing. And at first some of that stuff was even maybe awkward and dumb but it helped me to narrow down what I really liked writing about: games, narrative, art, technology.

That opened a lot of new doors for me, from writing at Tap-Repeatedly to standing on the big stage at GDC to even the job I’m doing now. It’s nice to have your own space that belongs to you, regardless of what platform you end up choosing.

If you found this useful, please let me know on Twitter and spread the word about this new student offer. Let me know what you’d like to see more of, too! I’ll write more about other uses students might have for Azure.

If you’re going to be at Hack PSU this weekend, I’ll see you there! I’m doing a Kinect demo on Thursday night before the event, and a demo of this Azure stuff on Saturday so you can see how to use it in hacks.