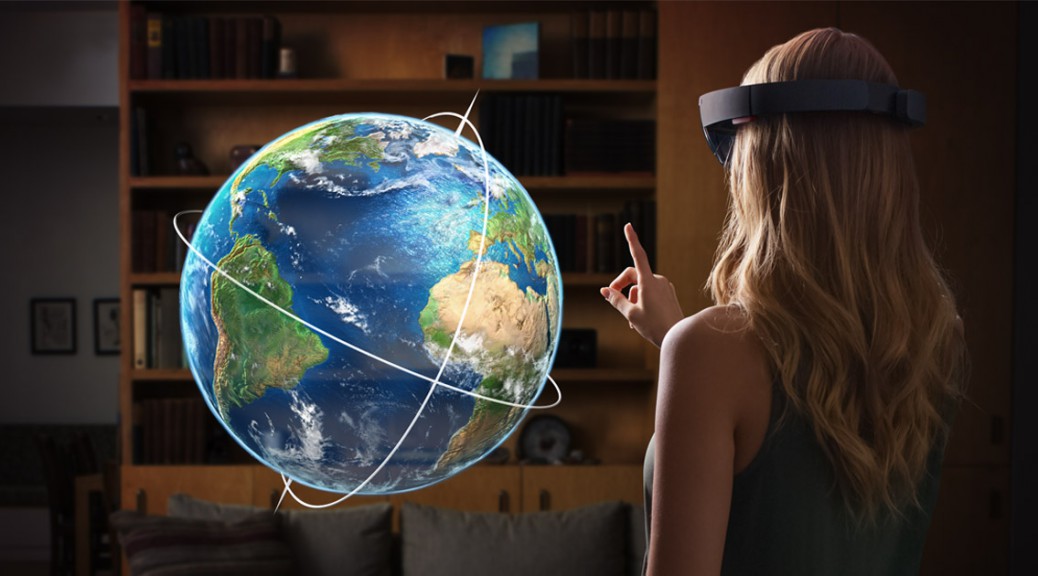 Some highlights from the Build keynotes today and the announcements from Microsoft:

News: HoloLens apps, for Microsoft’s AR HoloLens device, are Windows 10 apps. Windows 10 apps that run in windows will be able to snap to your actual walls. For examples, see some pictures here or check out the link to the video: HoloLens on the Walls

Unity 3D will work to create apps and games for HoloLens! I’ve heard really great things about this integration. Imagine making a game character that could run right out into the real world and jump around on all your furniture… More info released from Unity today here: Unity Blog

Full Unity support for this is still pending, but it has some features that Mac and Linux developers should find useful!

Also, for game devs who have been holding off on Windows support for their games, Build also announced support to easily retarget Windows with your Java or C++ apps from Android and Objective C apps from iOS. Here’s some details at TechCrunch.