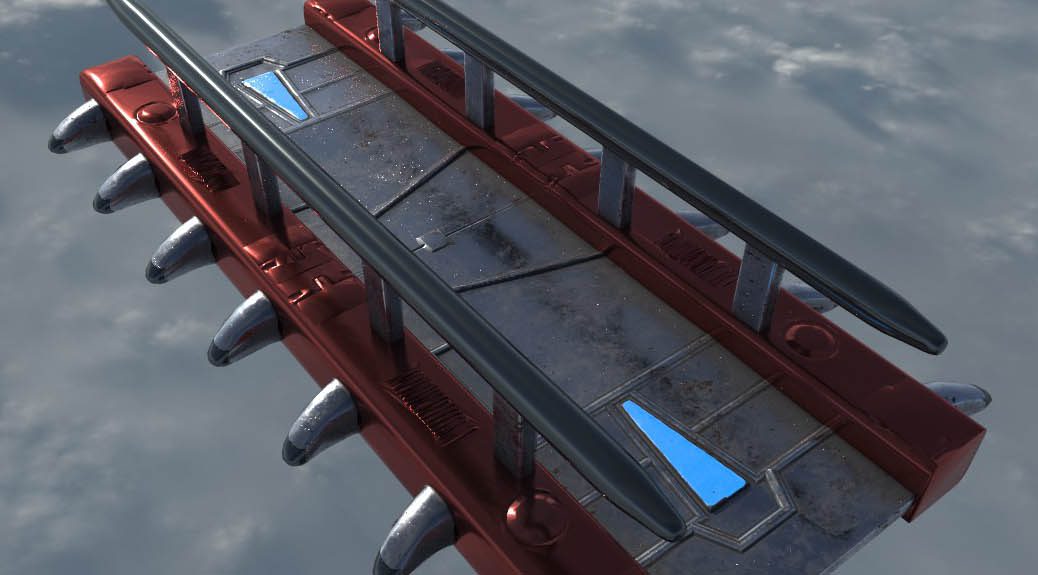 we’re having a special session of Philly Code Camp focused on VR with HTC Vive and Mixed Reality with Microsoft HoloLens! The official Code Camp page may confuse some people about the details so I’m adding some more details here to answer some frequently asked questions!

Where: The event will take place at the Microsoft Reactor Philadelphia at the Science Center. The address is 3711 Market Street in Philadelphia. 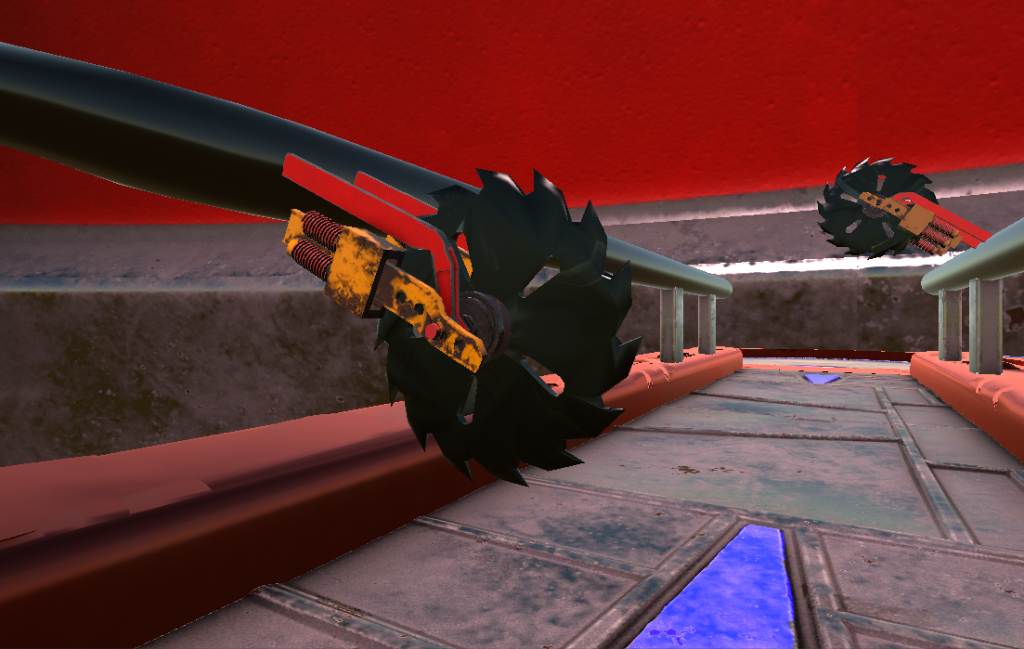 Me, who you mostly know if you’re here (and if not, there’s my About Me page

Gaspar Ferreiro: Gaspar Ferreiro is an accomplished professional in the Banking Industry, helping to create the logic behind an online investment platform that currently manages more the 1.6 Billion dollars of investment funds. Yet his real calling lies in Virtual and Augmented Realities. He was an early adopter of the HTC Vive and has been invited to organize and present VR content demos at many high profile events like Quakecon2015, TigerTechBash, PaxSouth, GDC 2016 Upload VR Launch Party, The East Coast Gaming Conference, Fox South Sports Network and recently at Microsoft Innovation Centers in Atlanta. He is also collaborating with Jaibana Studios in South Florida, and more recently with Dispersive Studios in Atlanta (from Candice Alger, creator of the motion Capture technology used in Avatar, LOTR, Ironman Halo and other games & films). HTC has heavily supported his efforts by providing several units of development hardware to create custom content for the HTC Vive. In his free time, Gaspar also teaches kids how to develop simple games and VR with Unity.

James Martin: James Martin has been involved in professional animation services since 1999. He became fascinated with the new products emerging in the industry & decided to focus mainly on learning these new innovative tools, while pursuing a career in print media to keep engaged in new production methods and motion graphic design. This lead him to his first Art Director position. He became the 1st certified trainer in the United States to begin teaching iClone Studio in 2005. Currently, he is representing Reallusion / MobaCap, and a new motion capture hardware Perception Neuron Motion Capture Suit / Axis Neuron Motion Capture software, as the first person in the United States to provide dedicated certified training for the full Perception Neuron pipeline integrating AutoDesk, Reallusion, Unity, Unreal, Oculus, Motion Builder, and others. VR development has integrated all of these technical art efforts recently and the company is working on VR pipeline evolution. Currently the Owner / Operator of MobaCap motion capture ON DEMAND, 2D / 3D Animation & Previz production, VR Game Design and Asset Generation.

Food: With the funds Philly Code Camp is providing Breakfast and Lunch for this event courtesy Corner Bakery. There will also be energy drinks and some assorted stuff and swag.

Transportation logistics: The Microsoft Reactor is really close to public transportation just a couple of blocks down from a SEPTA Market/Frankford stop. If you’re driving in from elsewhere, there is a parking garage dedicated to 3711 just behind the building!

Preparation: If you want to follow along with the HoloLens development process, get the tools at the Install the Tools for HoloLens page! Please note that the HoloLens emulator requires a Hyper-V enabled build of Windows 10. Regardless of what OS you are on I’d recommend installing Unity 3D if you have interest in the development we’ll do on the day. This is all optional though and hands on is not required to come and learn. 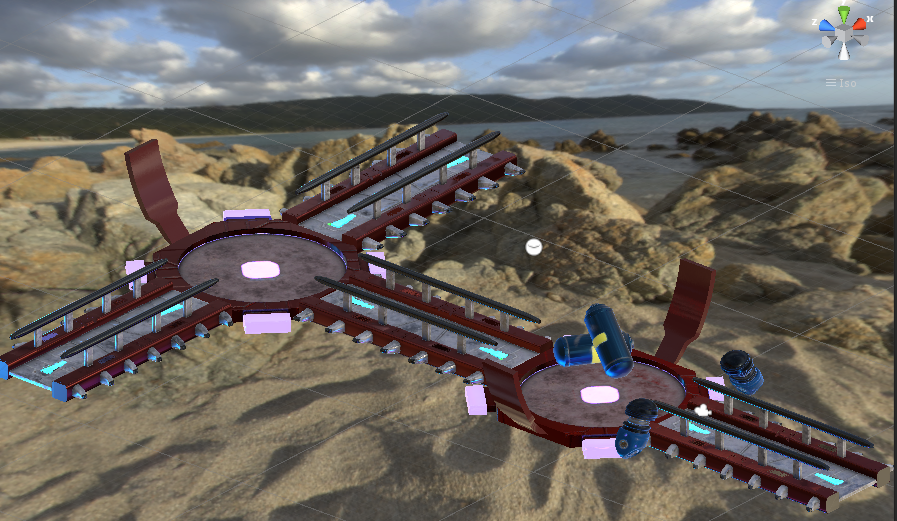 Other questions? Leave them below and I’ll try to help out.

Can’t make the date? You can also see me present on HoloLens at TechBash next week! I’m also going to be at MAGFest next year!

I’ll push this info out to my Events page as well but I wanted to be sure it was on the front page for visibility. Hope to see some of you there!